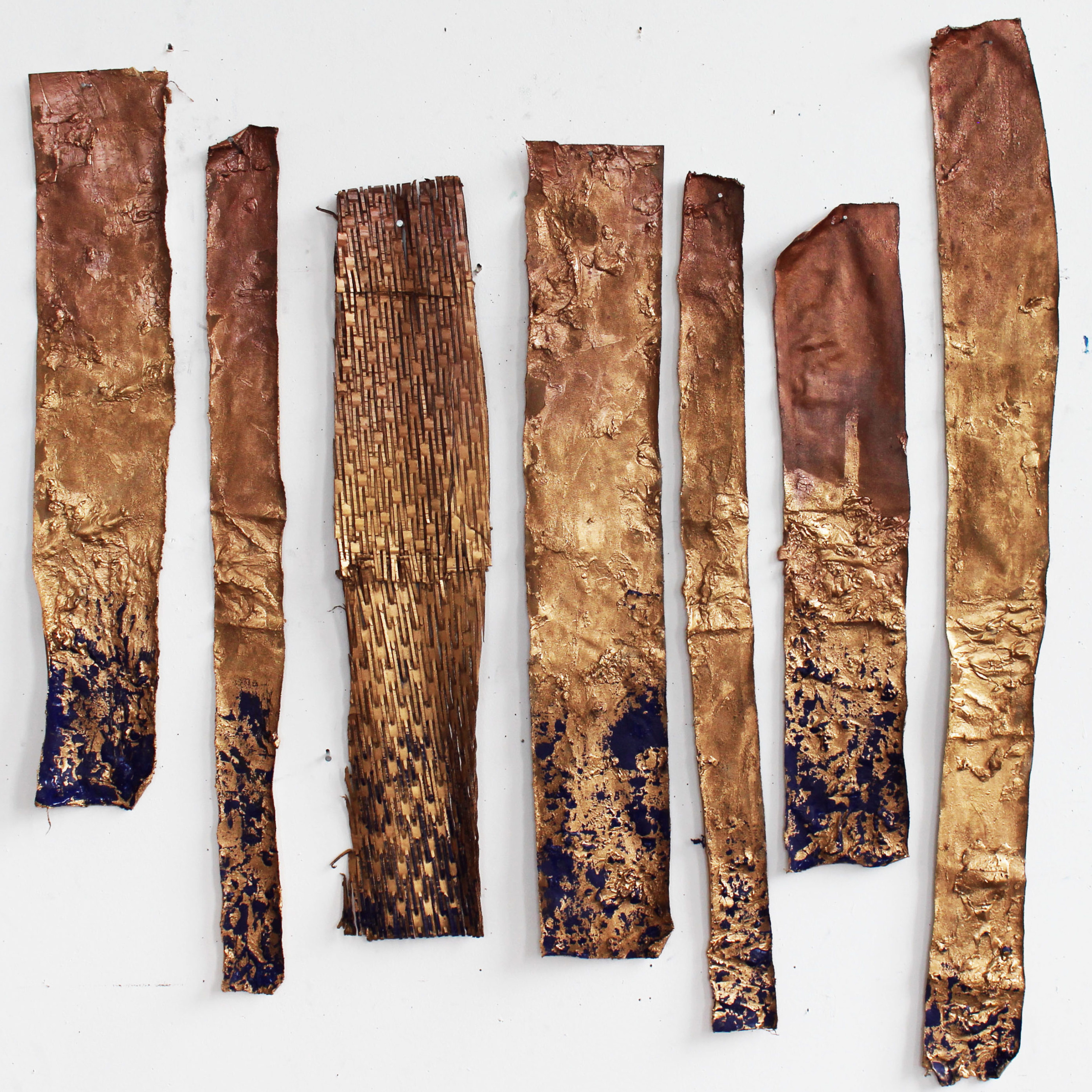 poem: “They banned abortion in Georgia”

poems: “All the Little Beasts”

poem: “How I Became a Mother I-III”

poem: “When God Created the Animals”

Introduction: “At the Locust Fork of the Black Warrior River” by Erin Slaughter

Review: Dangerously Close to Living: A Review of ‘Ghost Of’ by Diana Khoi Nguyen